YIMER 157, which is started as an emergency line to help victims of trafficking in May 2005, has stared serving under the name of Foreingers Communication Center (YIMER 157) since August 20, 2015 with the takeover of the General Directorate of Migration Management and the expansion of the service network.

During the establishment period YIMER 157 was giving service in 4 languages including Turkish, English, Arabic and Russian; as of 1 April 2016 with the addition of German and Persian in 6 languages, as of 1 January 2020 with the addition of Pashto in 7 languages (Turkish, English, Arabic, Russian, Persian, German and Pashto), non-stop service is provided to foreigners 7 days 24 hours.

YIMER 157, where foreigners can find answers to all questions they ask about issues such as visa, residence permit, international protection and temporary protection,  provides life-saving service for the foreigners who are victims of migrant smuggling at sea for 7 days 24 hours uninterrupted service for the identification of victims of human trafficking and rescue operations.

YIMER 157, which can be accessed within the country and abroad for “accurate, fast and reliable information”, aims to be the first address for foreigners' questions and problems. 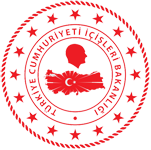 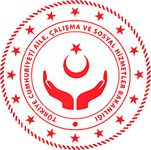 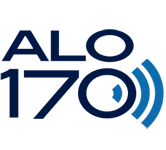